Lagniappe (lan´-yap´) noun. an unexpected bonus or gift; a little something extra

The word lagniappe has an interesting history.  Spanish speakers in the New World borrowed the word la ñapa from the indigenous Quechua language. La ñapa means “gift.” When the Spanish and French both settled in New Orleans, they blended various aspects of their respective languages and cultures.  This melding of the two languages led to the word la ñapa becoming lagniappe.  Merchants often gave their customers a lagniappe or “a little something extra” in appreciation for their business. This word is still used in Louisiana today.

Here at Lagniappe Educational Services & Tutoring, we want to give our clients exceptional service, more than anticipated.  We want you to expect more, and we will exceed your expectations.

Our instructors are highly qualified and certified educators with extensive experience in both classroom and tutorial settings. 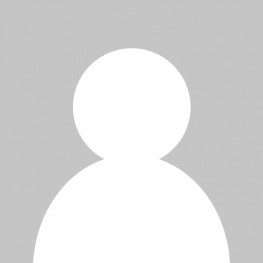 Purchase Time with One of Our Instructors